Detlef Malinkewitz was 30 when his interpretation of “In The Ghetto” became a worldwide success.

... was 30 when his interpretation of “In The Ghetto” became a worldwide success.

The song notched up sales of almost 500,000 in Germany, stayed in the Top Ten of the German charts for weeks and achieved gold status. The single also made it into the Top Ten and Top Twenty in Austria, Norway, the Netherlands and Switzerland. Released in 46 countries, Detlef Malinkewitz’s voice went on to sell on over 12 million recording media worldwide.

After this exciting time, the singer with the Southern sound in his voice studied Communication Science, finished his degree with honours as the best graduate in his year and was awarded a PhD in Philosophy.

Now – 20 years after his outstanding musical success – Detlef Malinkewitz is once again diving into the world of music, with a stunning album.

The singer extraordinaire presents the full range of his fantastic voice on his album “feeling good”.

On this album, which is studded with worldwide hits, the stirring dynamics of his interpretations of songs like “I put a spell on you”, “Feeling Good” or “Hoochie Coochie Man” alternates with the soulful timbre of a powerful, warm voice that truly touches the heart and leaves the listener deeply moved with songs like “Creep” and “Angel”.

Detlef Malinkewitz recorded the album “feeling good” at the Wisseloord Studios in the Dutch town of Hilversum – one of the world’s best recording studios – and performs the 11 brilliantly arranged titles in a way that’s never been heard before. 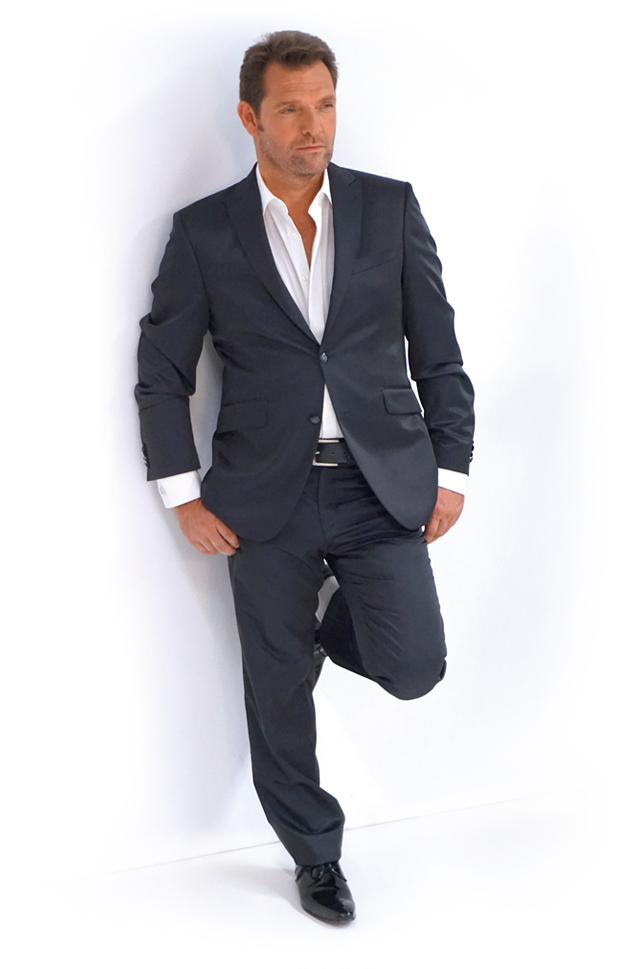